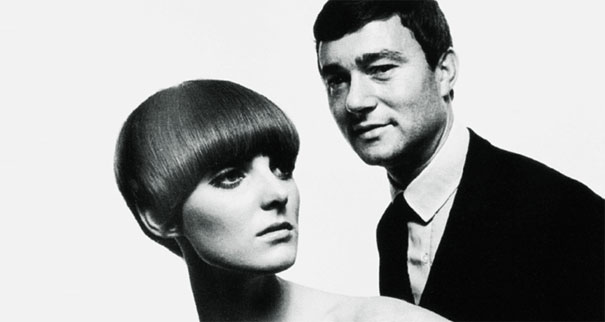 Diamonds may well be a girl’s best friend. People more in the know than me could answer that one. But one thing I do know is that the best friend of a Stockbroker is the nearest Ladies Hairdresser. What?… No, I’m serious.

I give a lot of talks about the benefit of forging business alliances because I genuinely believe that when businesses truly work together as close allies, then everyone benefits. It’s for the greater good. In short, everybody wins.

Possibly the best example of this is from a few years ago when I was a Stockbroker and licensed Financial Adviser working out of my office in Barcelona. It was my job to advise what we used to call ‘High Net Worth Individuals’ and Corporations on all matters financial. From personal retirement planning to large-scale schemes for Businesses.

Clients included; Danone, Nike, and Pepsi. You get the picture.

Well, in the private arena where we dealt with mainly British ex-pats living in Spain, it wasn’t always easy to find a way through the door to get to see those important people with whom you wanted a meeting.

We relied heavily on Linked-In connections and contact mapping and this, with persistence and a little time, proved to be a rich vein of business. Other strands of business generation that we used to good effect were referrals and building alliances. It was a sensible practice to build bridges with any business that might help you on your way to get to your target prospects.

Perhaps the most unlikely ‘bed-fellows’ were the local Hairdressers. These proved to be the richest vein of all. By an absolute distance. It seems ridiculous and unbelievably unlikely that this industry could dovetail so brilliantly with Financial Advice. But dovetail it did. Perfectly.

It was really very simple.

Without meaning to sound sexist in any way, it was a cold truth that when it came to matters financial, in the vast majority of cases, the final decision lay with the husband. Not without tons of consultation with their partner of course, but ultimately, it was the husband that usually signed the order.

Now we couldn’t always get in to see ‘Mr. Important’, so we had to find alternative routes. We needed to be able to have the decision influencer [Mrs. Important] in a captive position just long enough so that she could be persuaded that a meeting would be to her and her husband’s advantage.

All the ex-pat wives of the various ‘Mr. Importants’ used to frequent the same English Hairdresser in the town. It was a chance for them to meet, congregate with other ex-pat ladies, have their hair fixed by English hairdressers whom they got to know well and enjoy a flavour of old England whilst in the blazing Catalunya heat.

The ladies were captive in the chair for sometimes hours at a time, among people they liked and trusted.

Now, if the Hairdresser whilst attending to the lady in question, just happened to say something like this…

“Oh, I was going to tell you… I recently had my finances sorted out by a really nice local English guy based here in Barcelona and you know what, I was thinking why don’t you meet with him too?, he’s really friendly and really good. I tell you what, I have his card somewhere. There you go. You know, better still, I’ll ask him to call you, would that be okay? Fine.”

And one day later, the appointment was in the diary. This worked so brilliantly, that the Hairdressers were very well rewarded by the IFA’s for the introduction. Because, that’s all it really was – an introduction.

No, not every deal was sold, but the appointment and conversion rate went through the roof.

So, in conclusion, the moral to this story like the benefits of origami are two-fold: 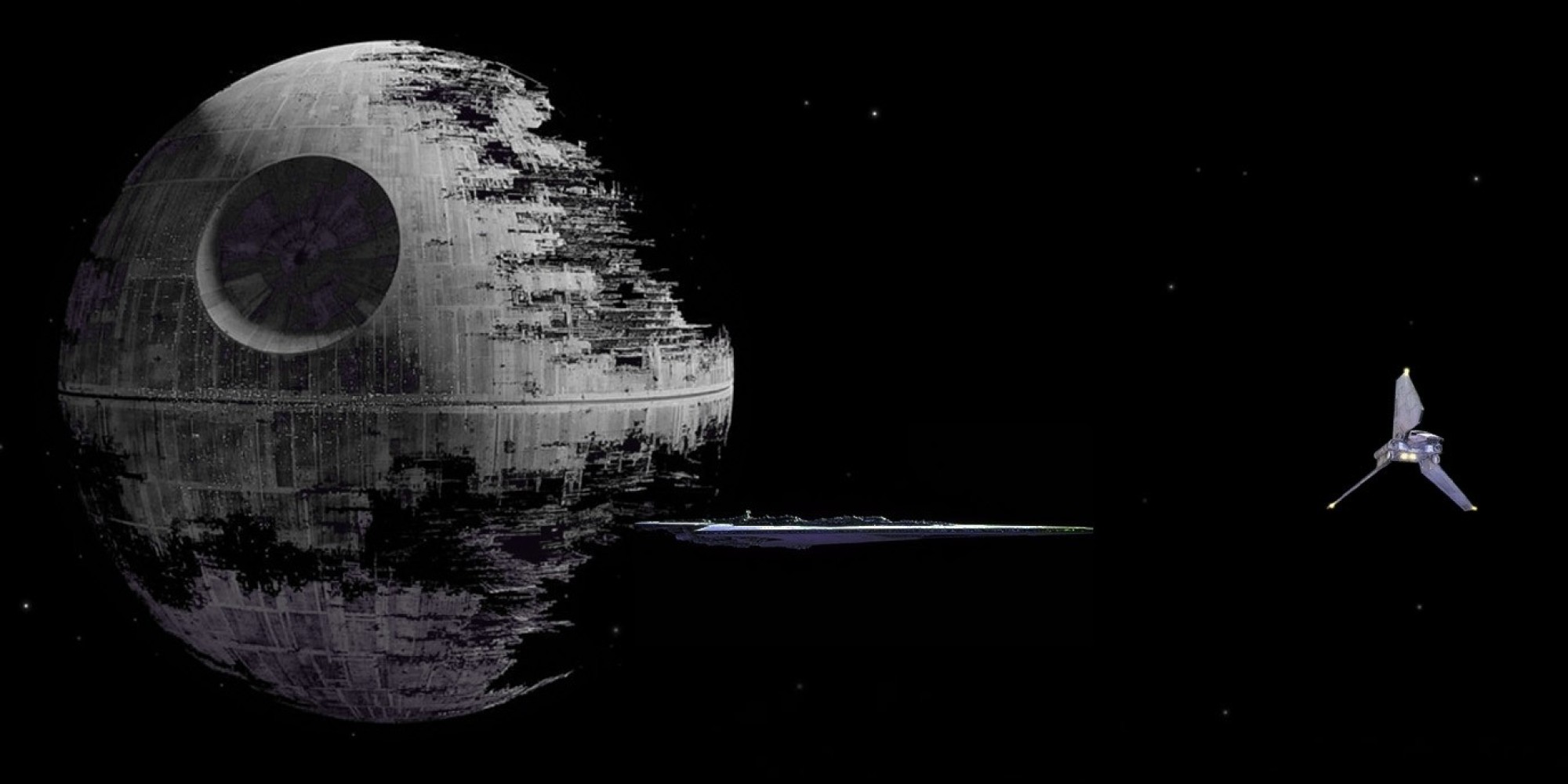 Darth can do what he likes. I’m sticking with the Alliance!

Darth can do what he likes. I’m sticking with the Alliance!