I’ve been in Business Development for 25 years and no matter which country or industry I work in, referrals have always been a prickly issue.

In a recent survey, it was discovered that 91% of businesses are happy to give referrals yet only 11% of sales people ask for them.

The idea of referrals was drummed into my head some years ago and has been repeatedly drummed in many times over the years. In fact, Doug Tucker a friend of mine and fellow sales trainer a.k.a The Sales Commando, used to visit the office where I worked in Barcelona and drill the entire team on referrals. Relentlessly. It was very powerful and very effective. But still, this fear remains in so many.

And so I ask the question, why?

Given that referrals are universally acknowledged as by far the best way to write business, why do so few professional sales people ask for them?

I decided to run a straw pole of my own. I contacted some sales guys that I know or have worked with and asked them about their teams.

The feedback was distilled into the three following headers;

Okay. Let’s take a look at this…

Now I’m not suggesting that your client needs to be your best friend, but I am suggesting that perhaps you have less faith in you than your client does. Look at the facts. You’re there in his office. Would he entertain you if he thought you were a joke?. On some level he likes you, on some level he trusts you and on some level he sees you as the solution bringer. You may be the guy who develops his website, you may be the guy who supplies his printing. Either way, you solve his problem and you are good news. He rates you. It’s also in his interest to help you. He needs your business to survive. He wants you there next week when he needs you again. There’s also a strong chance that he gets some of his business himself via referrals. So, if you have as much faith in your working relationship as your client does. ASK.

Near where I live is a small chocolate shop. Selling imported chocolates from Belgium, Switzerland, etc. You know the kind of thing. The man who runs it is very warm and friendly and he has a nice little business there. Now, I am not a big chocolate eater but from time to time I like to go in and treat myself. Last time I was there, we were chatting like you do and he asked me,

“May I ask you a question?. Do you happen to know anyone, friends or family perhaps, who are getting married this year?”

“Because I’m trying to get more into weddings and provide wedding favours and such and I know I haven’t made any real headway yet. I was just wondering if you could help”.

Okay. Let’s stop the tape there for a minute…

What has just happened?. He has just asked me for referrals.

Firstly. I like his chocolates and he’s a nice guy. Therefore, I want to help. Secondly, he understood that it was a reasonable question and he asked me politely. Thirdly, he compartmentalized the request. Rather than asking me if there was anyone I knew, he asked me about friends and family. Getting married. This year. That’s a much smaller number for me to compute and therefore makes it easier for me to think of someone. Rather than the thousands of names I’d have buzzing around my head if he’d asked me about ‘anybody’. Suffice it to say, I was happy to give referrals and I continue to do so to this day. Did I feel uncomfortable? Not in the least. In fact, I felt guilty I couldn’t give him more.

The moral to the story is this. Have a little faith in yourself. Believe in what you do and that you are offering a great service and actually helping people. Don’t be a secret. ASK. You’ll be surprised by the outcome. I promise. 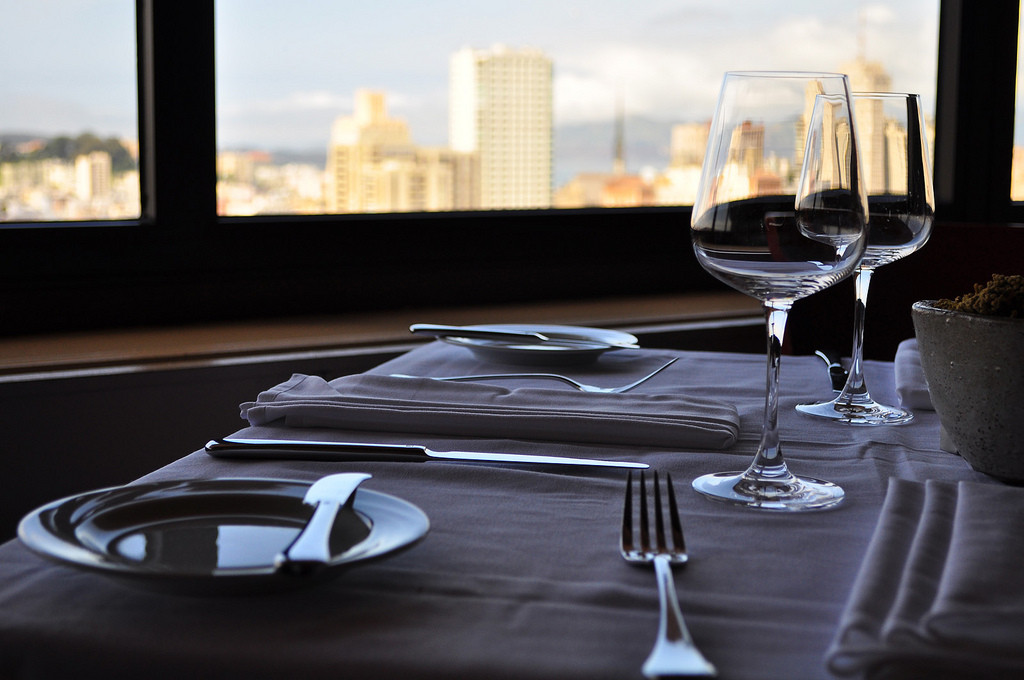