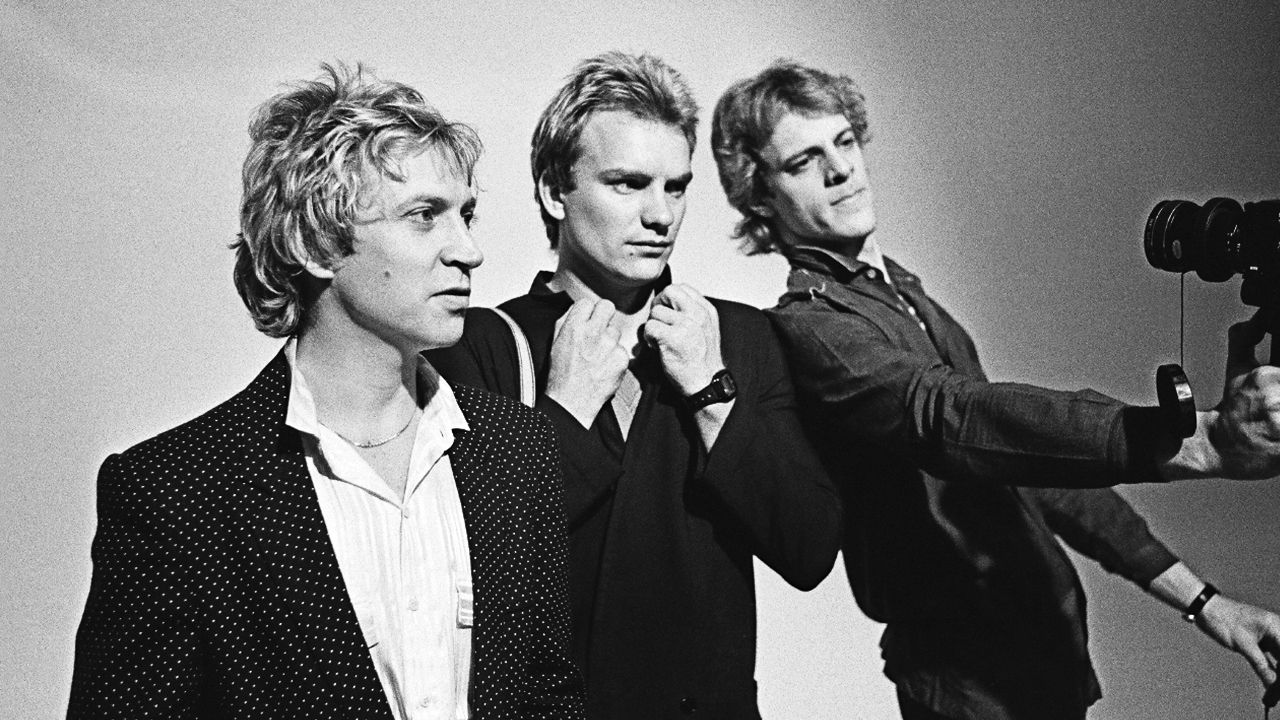 So, Sting is clearly still cross with me…

I really didn’t have him down as a man who bears a grudge, but clearly this is the only obvious explanation.

Occasionally at Monkey’s Paw, we take a little break from talking about sales training and giving out top tips in favour of something a little more lightweight and fun. For no other reason than work dominates what we do and even when you love what you do as much as we do, once in a while, it’s nice to share something with our friends which isn’t focused solely on business. You never know, there might be a lesson in there for us all too. So let’s see…

So… back to Sting.

I should caveat this sorry tale of woe, by saying that this is actually a true story. No seriously, it is.

Let me take you back to the distant past. Just about the time the dinosaurs died out. Way back then, I was in school at Rushcliffe Comprehensive [incorporating Rushcliffe Leisure Centre] [Oooh! Flumes!] in Nottingham. I was 16 and deciding whether a Fine Art degree at Trent Polytechnic was the way forward [It was]. Anyway this was 1979 and that summer, I was all ‘punked-up’ and adding daily to my vast collection of coloured vinyl ‘singles’ and going to any gig for which I could get a ticket.

Out of the blue a gig was announced that frankly we couldn’t believe. The Police. Not only were they going to play Nottingham but of all the venues available, they were going to play at… my school!. The Police supported by The Cramps playing Rushcliffe Leisure Centre Sports Hall. Oh my!!! Seriously. It was going to happen.

Anyway, it was the middle of the long summer holidays and the date duly arrived. We had of course all got tickets and decided to go and loiter around the back of the sports hall to see what we could see. Watching the road crew unload and move gear about ready for the sound-check due a little later. This was our school. We knew the place well and knew all the back doors, weak gates, etc. Long story short, we decided to get inside for a better look. The open doors were being watched by burly bouncers, so we snuck around the other way and got in behind the newly erected stage through an unguarded fire door.

From our vantage point inside, not only could we see the furious activity of sound guys, lighting guys, etc., but we could see the band. Just killing time by shooting a few hoops at the other end of the sports hall. Well, we were feeling brave so we broke cover and wandered over to see if they wanted to play some one-on-one for a while. To be fair it was actually three-on-three, but you get the idea. To our surprise, Andy Summers said ‘Ha, go on then!’. Oh my!! Game on!!

We weren’t there for more than 15 minutes before we got evicted but in that time, they won a ‘First to 10’ and we won a ‘First to 10’. Honours even. Despite the insanely tall Stewart Copeland being a natural. And us finding out quickly that Doc Martens were no match for sports shoes in a basketball challenge.

Even with the game finishing tied, I always had the feeling that Sting was not impressed and was disappointed that they hadn’t destroyed us. I suspect he might be just a tiny bit competitive.

Well, I am by nature a peace-maker so 37 years on, I decided to write to him care of his record label and offer the olive branch. Just in case it had been grinding his gears since 1979. He never replied. So rude. Clearly, what happened still rancours. Hard. Sorry, Sting. We were only ‘Messing in a Sports Hall’.

Well, if there’s a salutary lesson in there for us all… I still can’t find it. Sorry about that.

Be a gracious loser and a courteous winner. Don’t hold a grudge, you only poison yourself with those. Be nice to people and look after your Mum. And I’m sure that Sting is probably a very nice bloke. That’s it. This month’s wisdom such as it is.

Addendum – The gig was brilliant. I saw The Cramps again four weeks later when the lead singer, Lux Interior kicked me in the chest. See Sting, it’s not only you that doesn’t get a good result!

Have a great week. Now, back to work!! 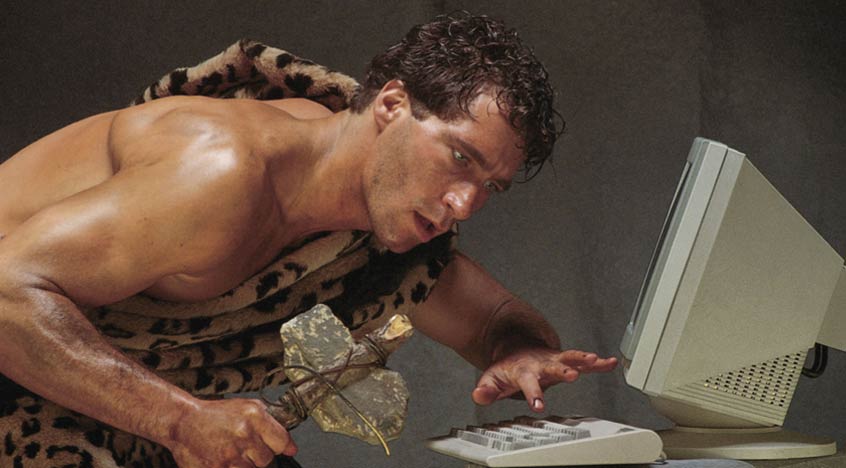 The ‘Caveman Chronicles’ or 48 hours without my Phone

The ‘Caveman Chronicles’ or 48 hours without my Phone